Easy Ideas to Help You Buy Your Next Video Game 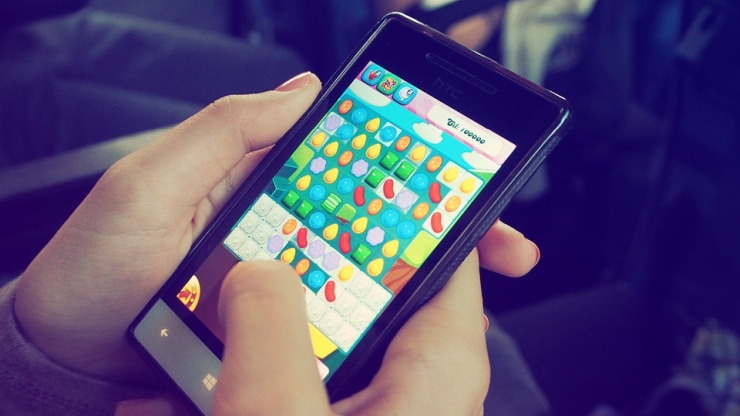